Despite the lockdown and the incredible confusion and recalibration that it has caused to everyone and not least our own planning and work we have continued to work with freelance artists and creatives. It has been important for us to ensure that artists are encouraged and supported - and paid - during the crisis.

Over August, September and October we have been working with these artists and creatives alongside the Eden Arts team on various projects and new works. Find out more about these people and projects below...

Richie Johnston is a multidisciplinary artist who's favourite medium is photography. After graduating from Falmouth University in 2012 he created "Optical Vitamins" and has been producing abstract imagery by this name ever since.

"Working on the Hiding In Plain Sight project was really beneficial to my practice for a number of reasons: I had never been given the chance to create prints on such a large scale before, this was an interesting learning curve. I also learnt a lot about the curation process, particularly as the images needed to match the ever changing surroundings of the towns streets.

I have had plenty of practice shooting portraits at weddings however moving to a studio environment with members of the public was a refreshing change for me. The social side of portraiture interests me greatly as half the job is making your subjects feel comfortable in front of the camera... This valuable time chatting to the nominees was something a uni degree could not teach. The images were fun to create and I now feel confident in creating a comfortable studio experience for a variety of characters."

Cumbrian Artist Zoe Forster’s work is a celebration of people and places – predominantly those of which she has grown up around. The starting point of most of her research is through conversations, her work is her research, a growing archive of the everyday, a physical database of her community and their histories.

As well as sourcing her photographs, films and stories from her hometown and surrounding areas, she is keen in her exploration of raw materials from said areas and the utilization of these. Clay has been an important element within her work, its unprocessed nature paying homage to the nature of those people she has grown up around. She documents the super-ordinary, making space for the working class in a predominantly middle-class sector.

Zoe is currently in her 3rd year at Slade School of Fine Art and earlier this year was a shortlisted artist and Highly Commended in the Young Cumbrian Artist of the Year award 2020.

"Working with Eden Arts on this project has been refreshing. I’ve pretty much been given free reign over footage filmed and I really appreciate the trust and belief placed in me within the creation of this piece."

Nick Greenall is an artist who works across mediums, often using digital and moving image and comes from a career working in film and television. He is interested in personal and social narratives informed by environmental and societal change. He has worked on many projects that involve communities as participants.

"It's always exciting to work with Eden Arts to support emerging artists in a meaningful way and find an audience for their work."

After a BA hons Graphic and Media Design (1st for FMP for Scope charity) at LCPDT, my early career began as a graphic designer, then moving into TV and film. At this point I began contributing to the BBC photo archive and youth culture archive PYMCA, forming the basis of my passion for exploring human stories . Whilst raising my family, I ran creative workshops for SureStart, and currently I am a freelance photographer working with a range of clients from start-ups to corporates. I am always looking out for interesting projects to develop or collaborate on, and my subject matter pivots around working with young people, and exploring social issues. I was Artist in Residence with Eden Arts, allowing me to begin work on a project focussing on technology and connection with local residents and more recently short-listed for my work on adolescents and play.

"Great to be back working with Eden Arts on some R&D for the #66 Project. As ever a joyful, inspiring few days, soaking up more about the district of Eden, Cumbria.. this time learning more about how arts organisations can give a real and fulfilling sense of ownership for the local population."

Tom has spent much of his life living under canvas and travelling with bow-top caravans and horses. He has a degree in film, an MSc in Creative Technology

After several years working as video artist with Welfare State International Tom produced and directed a short documentary Live Before You Die, a life on the road with horses in an English Summer. The film won Awards at several International Film Festivals.

Tom works out of his studio in the Lake District where he has built an ensemble cast and crew that have created worlds as diverse as 1930’s dustbowl depression, leftfield circus/carnival, rural magic realism and science fiction. Tom also makes documentary films that often focus on people and animals in the rural landscape. Tom also runs fell pony treks in the Lake District.

"Who’d have thought you’d meet such a wide range of interesting characters in the queue for the chippy and everyone of them with a story to tell. It was a fascinating glimpse into other people’s lives." 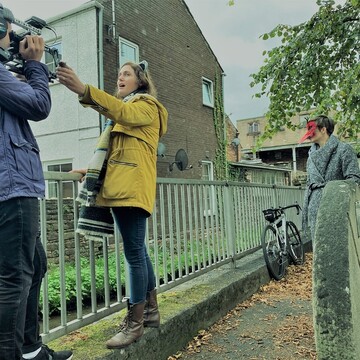 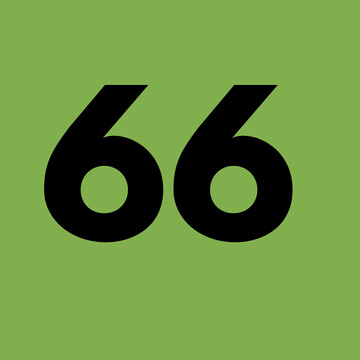 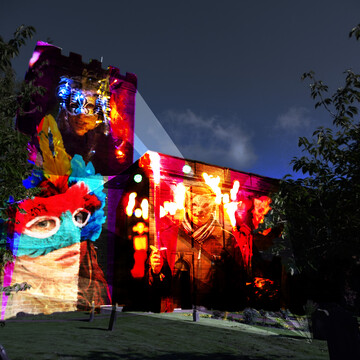