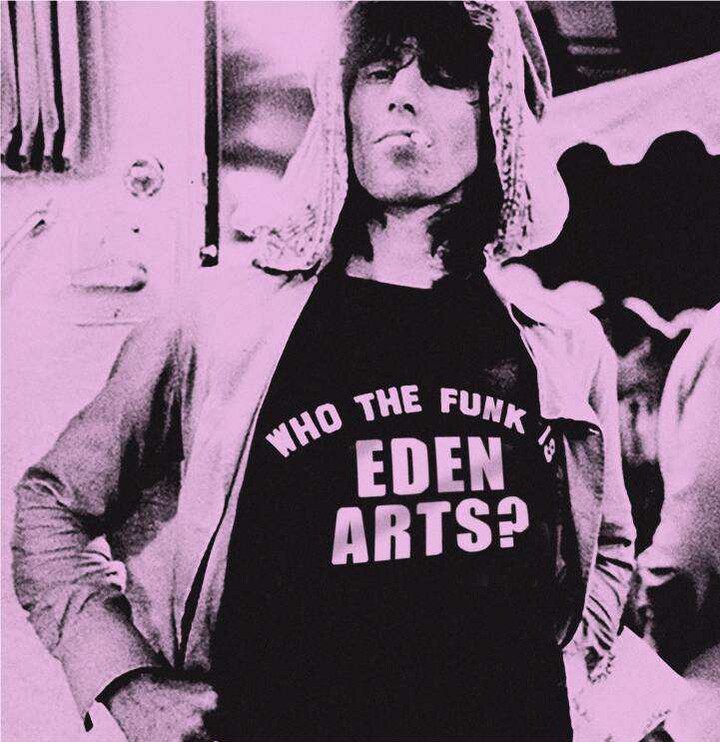 WHO THE FUNK ARE
EDEN ARTS?

Based in Cumbria Eden Arts are an artist led company dedicated to creating and facilitating change through culture and arts activities. These can be very small (and sometimes far away), intimate projects as small as 1-1 things, or larger things like town festivals and regional strategic plans. It is always about finding creative solutions. 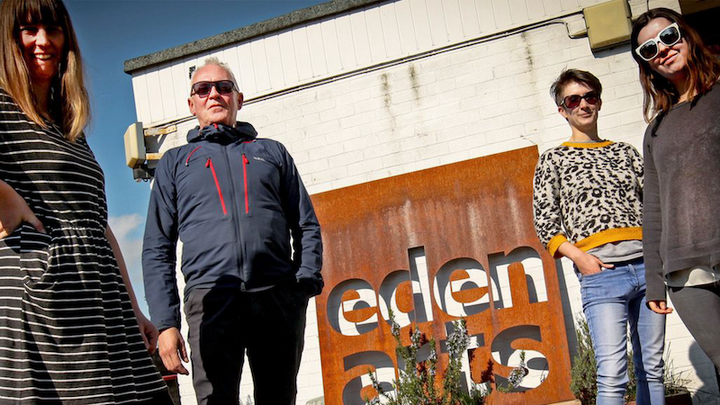 Find out all about it here

Click on the staff pics to see their bios

Adrian’s early career encompassed theatre, TV and Radio as a performer, director and writer, as well as with educational arts companies. He is passionate about the relevance of art and culture in enriching all of our lives.

Caroline joins the team as our Head of Projects, to take on the myriad of Projects that Eden Arts delivers. Caroline loves art and organising things, so after years working as a manager in other creative charities, she's delighted to join the brilliant team at Eden Arts. She helps ensure projects run smoothly and everyone is happy!

Nykia relocated to Cumbria from Los Angeles, California, USA in 2018. She has previously worked in the performing arts, on stage and screen. She has also earned an advanced professional certificate in Music Theory, Harmony, & Ear Training from Berklee College of Music. Nykia's love for art and culture led her to Eden Arts where she currently works as a project manager and finance administrator.

Simon is a Lighting Designer who started work with Eden Arts in 2012, working on Picnic Cinema. Before that he was a Theatre Technician for 7 years at ARC –a multi-venue arts centre in Stockton-on-Tees, after studying performance and finding he liked life backstage a lot more.

Simon has since worked as a Lighting & AV Designer and Production Manager alongside his work with Eden Arts. He has toured with small scale theatre and designed lighting and AV for theatres and theatre companies across the North working recently with Curious Monkey, OddManOut and Live Theatre in Newcastle. He looks after Penrith Old Fire Station and all things technical for Eden Arts.

Penrith born Gordon Rigg graduated in Mathematics at Manchester University in 1972 and started a career teaching the subject. In 1976, however, the failing health of his father led him to join the family printing business in which he worked until his retirement in 2009, thirty years as MD and overseeing the development of Reed’s Ltd. (now H & H Reeds Printers) to become one of the leading print firms in the North of England. He was also non-executive Director of Penrith Building Society for thirty years, ten of these as Chairman. Married to retired schoolteacher Yvonne with two grown-up children Rachel, who became a sound engineer and Richard, an artist and gallery technician now working in London, Gordon’s interests include music and the creative arts, reading, fishing, wine and real ale (not necessarily at the same time!) walking, all sports including active cycling.

John Sidney is the Head of Category Management for Sellafield Ltd. This is a major change programme to revitalize and develop the engineering supply chain for nuclear decommissioning. John has a strong focus on cross-discipline cooperation and creative problem solving. Having worked in the UK, Africa and the USA, he is currently based in North West England. He is a member of the steering group for the Beacon Museum in Whitehaven, a Governor at Furness College and a board member of Atlantic Gateway.

An avid consumer of modern and contemporary art, he firmly believes in an integrated view, and works to remove the boundaries between science and art and to encourage creativity from wherever it may come from.

Richard Smith has worked in museums and art galleries for over 13 years across management, exhibitions, education and collections. He currently leads the visual arts programme and sits on the senior management team for Lancaster Arts, a combined arts organisation based at Lancaster University. Through Peter Scott Gallery (a constituent part of Lancaster Arts) Richard works on contemporary art commissions, exhibitions and research projects whilst maintaining and developing the nationally significant Peter Scott Gallery collections.

Ann Marie is an Associate Director at Arup.

She leads on a diverse and exciting range of projects across Cumbria involving public and private sector and encompassing masterplanning, regeneration, industry strategy and engineering.

Miranda is Head of Business and Innovation at Cumbria Local Enterprise Partnership. Miranda is a well-known face in the nuclear industry. She has worked for the Nuclear Industry Association (NIA) as well as several companies in the sector in communications and business development roles. In the last few years, she has been pivotal in the promotion of the role of women in the industry as the Chair of the UK branch of Women in Nuclear (WiN) for which she was awarded an MBE in the New Year’s Honours List. 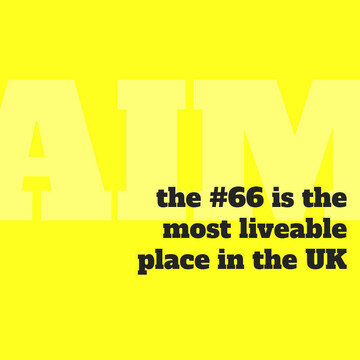 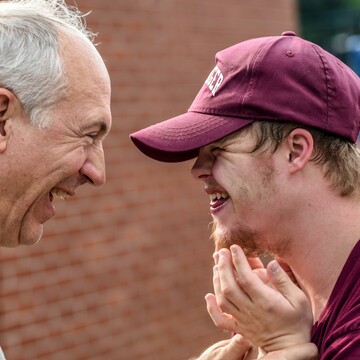 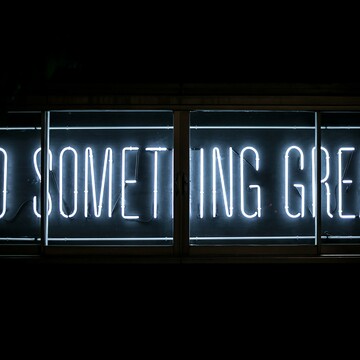